Welcome To The Asylum!


Busy prepping ahead of our most welcome return to the world's largest steampunk festival, Asylum in Lincoln where we will again be exhibiting, contributing with talks and panels and of course the small matter of officially launching our steampunk persona inspired comic, Enter The Asylum!

So as you can tell our excitement levels are on the rise as this has firmly become one of our most enjoyable events to attend and we're honoured to be invited back as a guest attraction for the third successive year!

Please check out the event timetable here and our 'profile' as part of the Festival's 'Comics and Words Corner' here!

As Dame Dunkit one of the stars of my comic story would say; 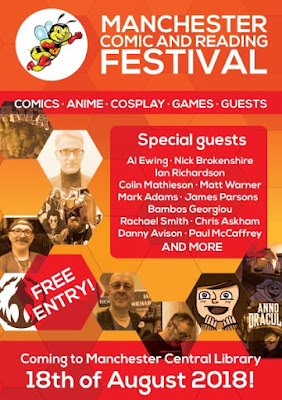 Very nice to be asked to participate in this new event, a collaboration between Dennis Whittle of the Comics Den shop in Oldham and Manchester's Central Library. Dennis is the chap behind the successful Oldham Library events which sadly I've been unable to attend so far but is branching out as part of this year's libraries summer reading challenge, focusing on comics.

Full details here including a complete list of the many talented comic creators attending.

It promises to be fun and can be enjoyed as part of the city's bee trail of which the library may house a few special exhibits, so you best 'Bee' there :) 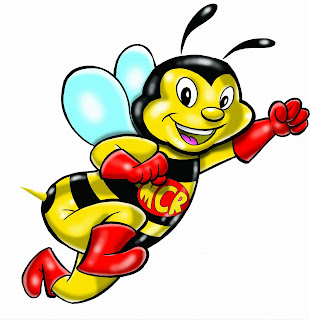 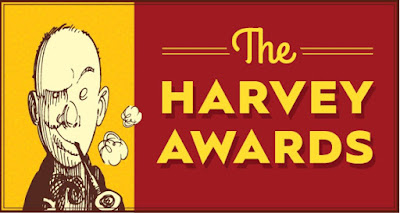 A nice invite has popped up in my inbox, inviting me to vote on one of the (American) comic industry's oldest and most prestigious comic awards, The Harveys! While it's not a nomination for any of Accent UK's titles it is indeed a small recognition that we are seen as part of the industry, for this year at least, so that's something.

Harvey Kurtzman, of whom the awards are named, was a comics legend behind the likes of the MAD humour magazine, Two-Fisted Tales, Frontline Combat, a series of hard hitting war comics, Playboy's Little Annie Fanny and much, much more. A more recognisable name in the states perhaps but influential nevertheless and a hard working trailblazer in his field.

So there we go, an unexpected but nice gesture probably triggered by our visit stateside earlier this year so nice that someone paid attention, now for some difficult voting decisions to make!