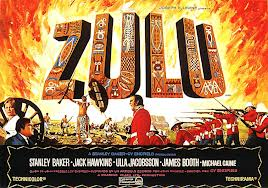 50 years ago since the release of the movie and 135 years since the battle its based on, its great for a fan such as I to see all the attention that 'Zulu' is getting at the moment! 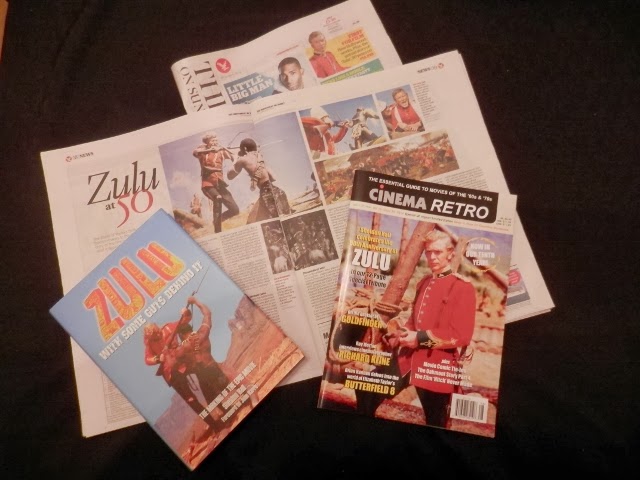 There was a great two page spread by Sheldon Hall in the weekend's Independent On Sunday newspaper, based on his more detailed 12 page tribute in specialist movie magazine, Cinema Retro which in turn distills some of the extensive research and information published in Sheldon's earlier book on the movie, (which features a cameo of my comic!), Zulu:With Some Guts Behind It! , which itself promises an expanded edition, that and renowned Zulu expert and historian Ian Knight's blog report and another at the BFI, concerts and re-showings of the movie, a huge auction of authentic Zulu War artifacts, you could be forgiven for thinking the whole world has gone Zulu crazy? 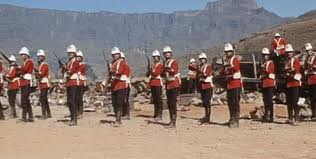 I'm not complaining as I too am one of the many profoundly affected by a childhood screening of the 1964 Stanley Baker, Michael Caine starring movie...ZULU and my life was (literally) never the same! This might sound fanciful but this movie fascinated me from the moment I first saw it and has stayed with me ever since, to the point that I even write these words below a Zulu movie poster and shield hanging on my wall!

I think it must have been one of its re-runs in 1975 or 1976 that I first saw it and then had to patiently wait till it made its first of its perennial television showings. It's hard now to pinpoint exactly why this movie amongst the dozens of others that I would see at the regular Saturday morning matinee made the impression it did, while the likes of Lawrence of Arabia, Doctor Zhivago, Escape from Planet Of The Apes etc didn't? [ I exclude the original King Kong from this list as I saw it an even younger age (on a school Christmas trip!) and it gave me the proverbial Heebie Jeebies!] 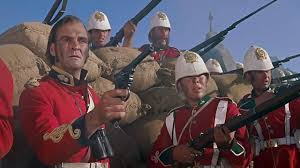 With Zulu though, I think it was the sheer drama and tension of these red tunic, white helmeted British soldiers facing up to this brave fearsome native warriors outnumbering, surrounding and attacking them again and again. There was no hiding place from the Zulu's it was simply fight or die and that along with the dialogue, sharp cinematography and of course that theme tune which resonated with me through the years.

In those far off pre-Internet days, there was after a movie came and went no real way of a small town 11 year old finding out more so I had to be content with slim pickings which for me was one of those delightful history themed Blick Instant Transfer Picture Books where you could recreate some pretty violent action scenes!

Through this book though I learnt a little more about the Zulu people, their shaping into an army and nation by King Shaka, their conflicts firstly with the Boers and then the British which ultimately led to war and the Zulu's defeat in 1879.

From these humble starts came a chance book shop find years later to re-engage me with the true story of Zulu which led to a fairly extensive library on the subject (I've at least 50 books and too scared to do a proper count!). Combining this research with one of my other life long interests of comics, led me to create my own comic book on an incident at Rorke's Drift, but not featured in the movie, The Water Cart Rescue, when after the first day's intense fighting a small group of volunteer soldiers leapt over the 'safe' barricades into Zulu occupied territory to retrieve an abandoned water cart to quench the defenders desperate thirst. 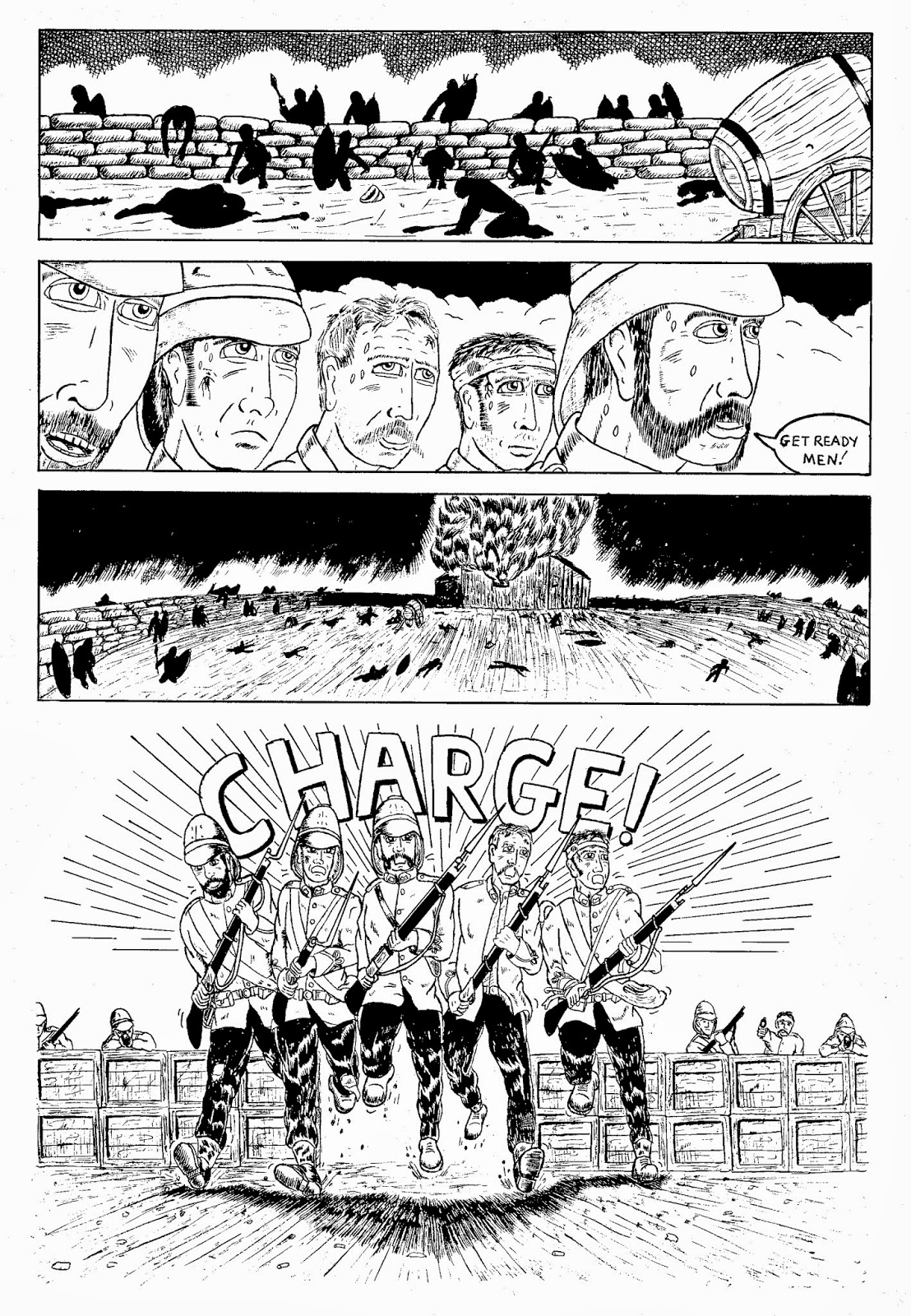 The comic led directly to meeting a certain Dave West and forming, (initially with Barry Renshaw) the indie comic publisher, Accent UK and of course our varied and continued attendance at comic shows far and wide which in those early days included special Zulu themed exhibitions at the likes of the National Army Museum in London and the Regimental Museum in Brecon, happy days.

My research and studies into the Anglo-Zulu War disappointingly revealed that the movie had taken certain liberties with the real Battle of Rorke's Drift and the more I read about the causes and more importantly the aftermath of the war, it was a pretty brutal affair and did not end well for the Zulus, from which they never recovered and arguably led to many of the modern difficulties facing them today.

It was with these thoughts that I was fortunate to take a dedicated tour of the Zulu War battlefields myself in 2010 with the afore-mentioned historian, author and all round good egg, Ian Knight and a small band of similarly interested companions, most of whom had also had their interest in this period fuelled by the movie. It was the most absorbing and rewarding trip I've ever been on with some genuine moments of adventure, danger, fun and thoughtful introspection.

During the trip we had several glimpses and reminders of the harsh realities of modern day Africa and spent a little time with some real Zulu's who were on the whole pretty bewildered by our interest in the 1879 war, but pleased nonetheless that we had visited. It was also World Cup year with South Africa due to host the famous football tournament that summer and there was genuine excitement that it would bring a boost to tourism and improve the average person's lot, I hope they, like their national team weren't too disappointed with the way things worked out?
﻿


I could (and should) write much more about the trip some day and post some of the many photos and videos I took but space is tight here but I will just mention that the trip, while off the beaten tourist track into deepest KwaZulu-Natal didn't quite cover all the historical sites connected with Shaka and the Anglo-Zulu War, so I'm very, very fortunate to be currently planning to re-join the redoubtable Mr Knight and a few other intrepid adventurers later this spring to return to Zululand in search of some of these hidden and largely forgotten places when I hope to deepen my understanding and respect of the Zulu nation and who would have thought that all this would come from a small boy watching that movie all those years ago.....

I mentioned that I wasn't quite done with 2013 so here's my wee list of favourite CD's from last year, not necessarily released in 2013 but they all helped form my soundtrack to the year, (and checkout 2012's list here!); 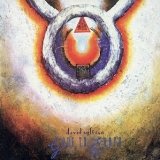 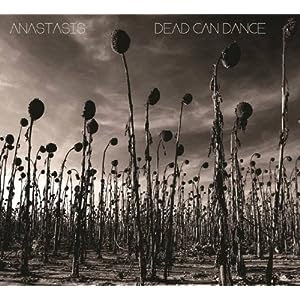 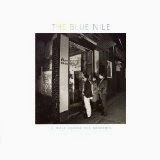 I came comparatively late to David Sylvian's solo career via his first excellent retrospective Everything & Nothing (2000) and resisted his earlier works thinking that all the best tracks were already on this collection and its ambient companion Camphor (2002) but finally succumbed in 2013 and while there is a little overlap with those releases, both the Gone To Earth and Brilliant Trees remasters are  unexpectedly wonderful and kept me returning to them many times during the year.
As did the remaster of The Blue Nile's debut which I'd never previously had on CD despite proudly owning on vinyl back in the day! I would still say that Hats is their best but I was surprised how fresh Rooftops sounded, including the various bonus tracks.
After the excellent Albert Hall gig last year I continued my fascination with Dead Can Dance but so far have not dipped into their back catalogue thinking again that Wake will have all the best tracks, but maybe like with David Sylvian, I'll be proved wrong?
My other favourites, with the exception of Ennio Morricone, were all pretty much contemporary releases for me headed of course by Mr Bowie!  What a wonderful surprise his return was and while not a true classic, The Next Day is a strong contender and contains many worthy additions to the Bowie songbook. It was also a great reaction by the man himself to move forward while everyone else was looking back at the excellent V&A retrospective, proving that as usual Bowie's at least one step ahead!
My other 2013 favourites were mainly discoveries through the increasingly essential BBC 6 Music shows and the live circuit where I managed to see both Public Service Broadcasting and Thomas Dolby perform, separately I should add! P.S.B kept in character during their performance accompanied by the vintage information films which give them their name and are well worth checking out as is their earlier The War Room E.P which preceded their Inform, Educate and Entertain album.
We caught erstwhile 80's star and pop eccentric/genius Thomas Dolby at a small local intimate venue with maybe 100 or so people on his short Invisible Lighthouse Tour where he provided a live narrative and soundtrack to his recently completed movie about the closure of his local lighthouse and it was really quite something special. He even took a short Q&A session in between encores talking about his inspiration, his music and experiences, a humble and very talented man who, perhaps like Mr Bowie (who Dolby of course accompanied at Live Aid), has not yet turned his back on creating inventive music.
Posted by Colin M at 09:52 No comments:

Looking to the Future! 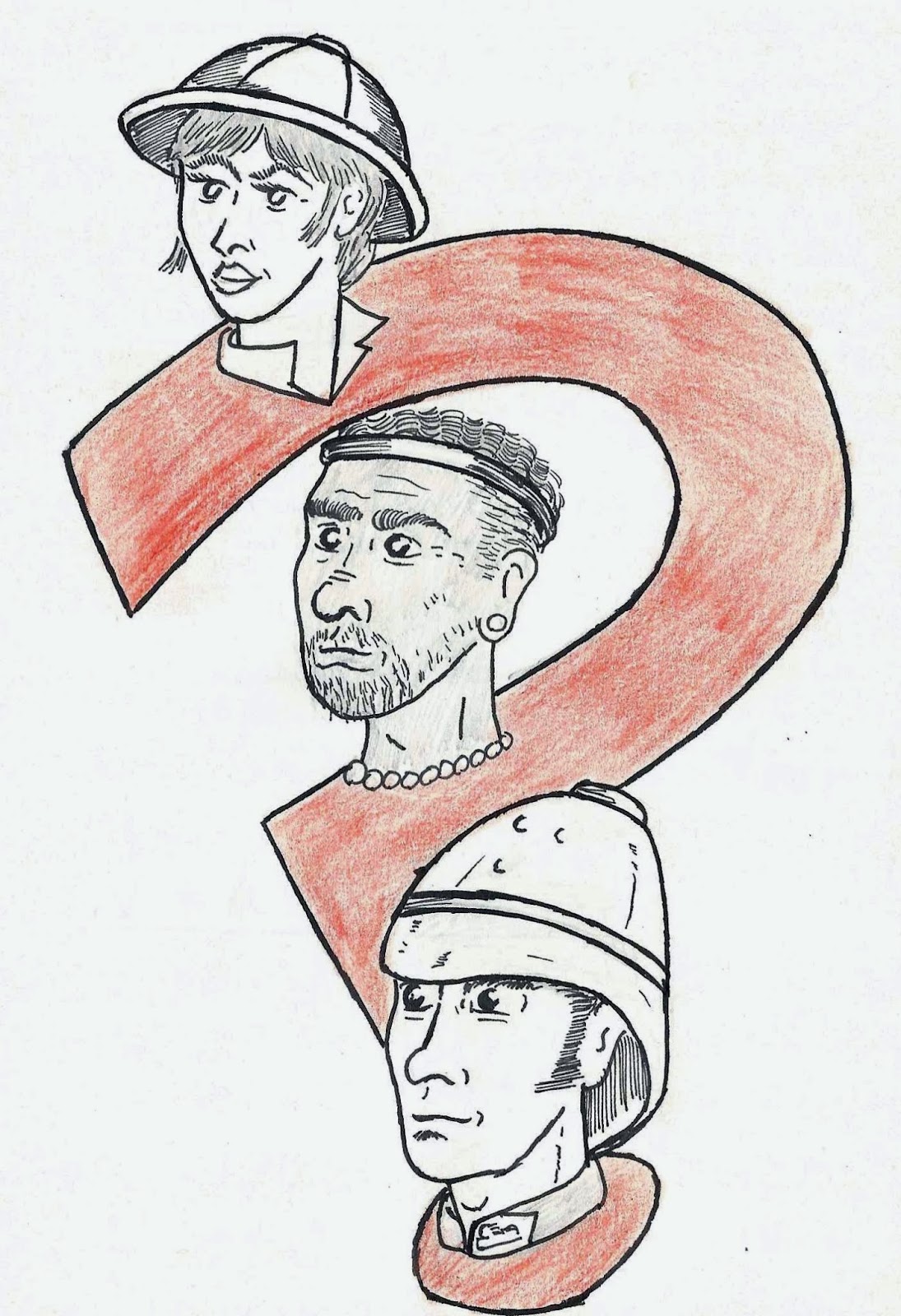 It's always quite exciting at New Year I think, making plans, looking back and (hopefully) feeling positive about things or at least taking positive steps to change what you weren't happy with in the previous year. Hopefully this positive attitude will last beyond the winter chills that January always seems to bring.

I'm fortunate that I'm really pleased with the way that 2013 went both personally and creatively with Accent UK venturing far and wide on our comic travels with sales, on the whole, better than before. Only real regret was (again) not completing a comic project of my own, despite having several 'in-progress', so that is something that I have to fix this year - honest!

I've made a decent start, deciding to settle on only one of my projects which is already researched and plotted so just need to draw it which is both the fun and hard part; hard to start but fun when you get into it, so we'll see. Once I'm a little more into it, I'll post more information, with the above image, one of my first of 2014, possibly being a clue but possibly not! 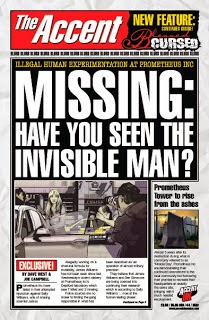 Accent UK have of course a few more definite plans for release this year which will be posted on our blog but I understand that our most recent title, Missing: Have You Seen The Invisible Man? has completed its distribution by those fine folks at Diamond and is in store now at your favourite local comic shop worldwide, look out for it, and see the full list of new releases for this week here!


We've also put together our preferred 2014 schedule which is again shaping up to be a busy one with at least 11 shows, matching 2013's total, but with several new events and venues to keep things fresh. More on this once confirmations are in place and I may still squeeze in a few blog mentions of the moments of adventure time from last year, have fun this year whatever you do :)