To make up for last weekend without an event for Accent UK Comics, we've two this!

Firstly, I'm delighted to return to Macc-Pow next Saturday, which I greatly enjoyed last year and is another fairly local one to me which is nice. This year's event is #3 and coincides with Macclesfield's bi-annual Barnaby Festival which I understand was the catalyst for organiser Marc Jackson to put on the first event in 2016. This year like #2 is free to attend and takes place in Macc's impressive Town Hall , which was a great venue for the comic workshops, artists and exhibitors, so I'll looking forward to this.


Next up, the same weekend but on both days is the mysterious 'The Town That Never Was!' at Blists Hill, Ironbridge. This is a new steampunk 'wild west' themed event organised by those fine folks at The Ministry of Steampunk who are behind the mighty Asylum festival in Lincoln, the world's largest annual steampunk celebration! 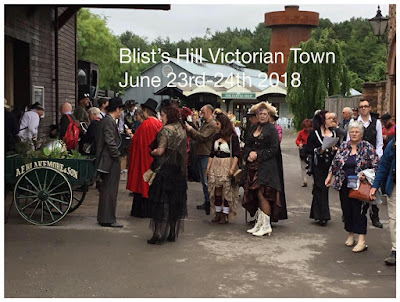 The event had a highly enjoyable 'soft debut' at the same venue last year to test the waters (to which Gary & I and our better halves attended in civvies) and all were blown away by the response from steampunks, the public and the venue so a return was inevitable but necessitated a move from the previous July date to June which unfortunately for me clashed with Macc-Pow! (which itself had moved from July to match the Barnaby Festival dates), so the intrepid duo of 'Deputy' Dave West and 'Gunslinger' Gary Crutchley will be there both days, defending the fort until I join them on the Sunday - what could go wrong! 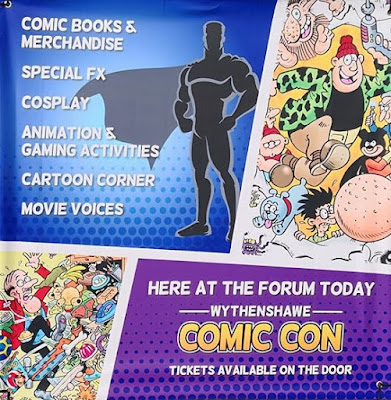 Just a couple of words about yesterday's first Wythenshawe Comic-Con which was fun, all the more so for catching up with various comic folks and being so local I could've (almost) have gone home for lunch - if they didn't have a 'green room' for guests that is! 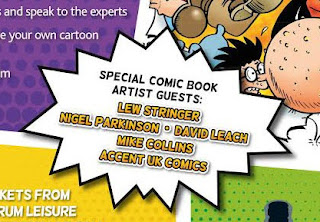 It's always nice to be invited as a guest to shows and this seems to be happening a little more often these days so hopefully we're doing something right. Doubly pleased that  John & Wayne (of Wow! Comics and the fine chaps behind the event) had extended this invite to Matt Soffe who you will remember is best known to Accent UK readers as our 'go to' colourist on most of our titles and covers. It's fairly rare for Matt to attend conventions so it was a great excuse to catch up with him, discuss our current projects and for Matt to display and sell some of his own amazing genre-based artwork as part of our extended Accent UK 'family' - even if he doesn't like his picture being taken!


And speaking of our Accent UK 'family', both Matt and I were pleasantly surprised when 'Uncle' Gary Crutchley was able to pop in for a little time and help us out and discuss his own projects with Matt - watch this space!


There was a steady stream of folk at this reasonably priced inaugural event held at a central theatre venue which perfectly suited the show's needs, big clear hall, stage, bar and little side room etc. The venue staff and the Wow comics team seemed pretty pleased with how it all went and the crowd they attracted so hopefully there will be plans to repeat the fun next year?


Speaking of fun, I had the privilege of hosting the 'Children's Cartoon Corner' for a wee while on the afore mentioned stage where much to my relief the kids weren't really wanting a detailed masterclass but simply wanted the opportunity to draw some of their favourite comic characters (and some of their own!) with a wee bit of guidance, which allowed us to go a little 'off-piste' by rendering a ghost or two and my favourite improv of the afternoon....nessie!


There were several other attractions too including green screen photography, voice sfx, Jurassic Park gates (waiting for my pic!) and a very popular cosplay competition for children & adults, all of which helped entertain the folks who came to see what it was all about. Good too to see that comics were front and central at the show with Beano regulars Nigel Parkinson, Lew Stringer and comic artists Mike Collins and David Leach in attendance alongside ourselves and indie stalwarts GM Jordan (Markosia) and Dan Whitehead (Frankenstein Texas) and a couple of newer indie folks among the back issue comic attractions of Lucky Target comics as well as Wow! comics themselves and others. 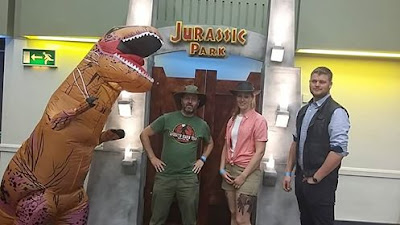 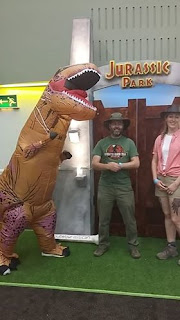 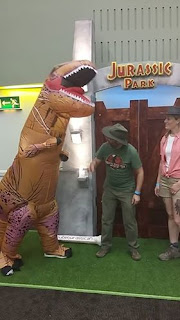 John even kindly marshalled his comic guests together for a wee photo shoot of which this is the only version I have seen surface since taken by John himself from the stage, you can add your own captions, several already have.......! 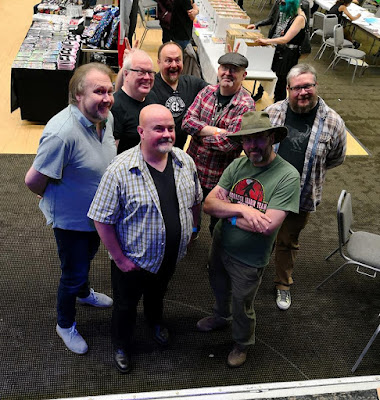 Oh and the ever prompt Lew Stringer has already written his own wee report on his enjoyable blog here and checkout the show's facebook page for more pictures and updates here.

Splendid Day by the Seaside? 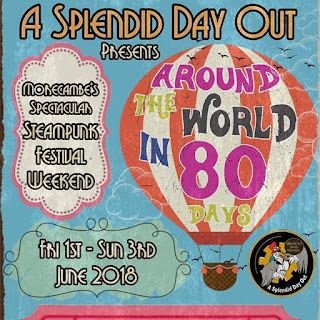 Eeek! no sooner are we back from a delightful round trip to Aberdeen for Granite City Comic-Con, we're busy packing our trunks for a visit to the seaside for A Splendid Day Out, steampunk and ice cream, lovely! it's our first time but the event came highly recommended and is, I think, now in its 4th year with this year's expanded show incorporating the 'Arts of Steam', a celebration of the art & writing & crafts inspired by the steampunk genre/movement!

Actually is it a genre or a movement? not sure, maybe we can ask the man who first coined the 'steampunk' phrase himself, K W Jeter who is making a rare appearance to the UK for the festival. Many of course will recognise the name from his lauded Blade Runner sequel novels from a few years ago. 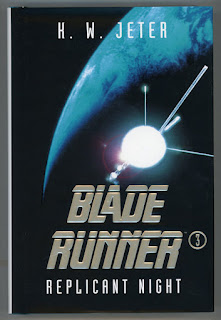 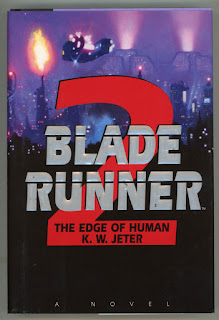 I'll be in the same venue as K.W Jeter in Morecambe's iconic Winter Gardens Theatre, a short walk from the promenade. I'm looking forward to the show, the venue and meeting new people which may well include (separately) a relative and an important Accent UK contributor! 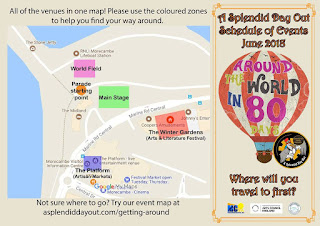